Would you believe me if I told you that your kids should consider specializing in Calligraphy in the 20th century?

If they want to work at the White House, it’s actually a good idea.

According to a report on OpenData by Socrata, White House staff calligraphers are paid over $80,000 annually. In fact, in 2012, their combined salaries totaled $277,000! A direct link to the entire White House employee earnings report can be found here. Personally, I find the unclaimed bank accounts report more interesting!

In all seriousness though, as a designer and musician, I believe in apprenticeship style learning and I am in support of this historical craft staying alive. Most Graphic Designers would consider this a dream gig (especially if you were around before computers took over). College advisors should be pushing this video about it to all those seriously interested in learning about a craft that has been used (in the White House) since 1801.

However, take note, that while watching the video, you’ll notice that each staff member has a Mac computer in his or her workspace. The implication here is that obviously, these staff members must be required to do more than just calligraphy.

Now would you believe me if I told you that Design is a powerful revolutionary weapon? Yes, we have the power!

Okay, maybe that is a bit of an exaggeration, but, clearly, the White House is using calligraphy as a diplomacy tool. Anyone who works on a global scale understands the importance of respecting other cultures and traditions. There must be foreign leaders out there that would find a thermographic invitation disrespectful? But can graphic design really have the power to threaten any kind of national negotiations before they begin?

Maybe the history of Calligraphy should not be underestimated. Yueh-Ping Yen wrote a book called “Calligraphy and Power in Contemporary Chinese Society” which looks like it explores this topic. Another book on the subject by Richard Curt Kraus also talks about the subject and states “Mao Zedong and other Communist leaders gave calligraphy a revolutionary role, believing that their beloved art reflected the luster of authoritative words and deeds.” Calligraphy can also be found in Islamic Art.

Aside from being a little empowering for us Graphic Designers out there who are feeling unappreciated these days, what I find most interesting about Calligraphy is where it is going and how it this tradition is finding a place in modern society. If this recent White House invitation is not enough evidence that it is still around and strong, I don’t know what is. 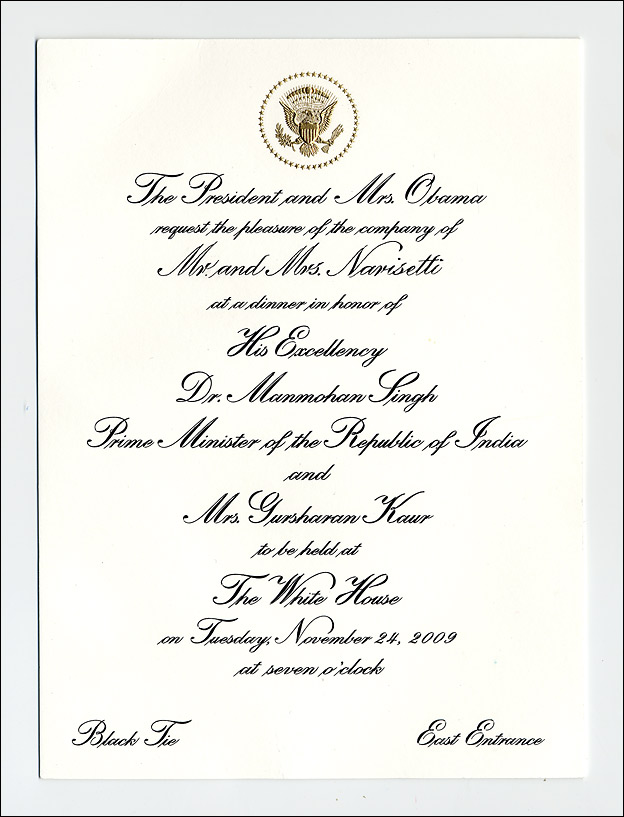 Aside from that, as a musician, many of the classical works that I play often come with a beautiful calligraphy cover. I can’t explain the sense of pride and reverence I have when I open a Beethoven score checked out from the Los Angeles library. Even contemporary composers like John Cage use it in their scoring. More can be learned about calligraphy and music here. 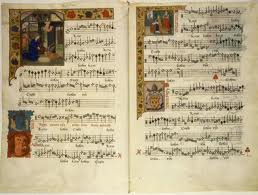 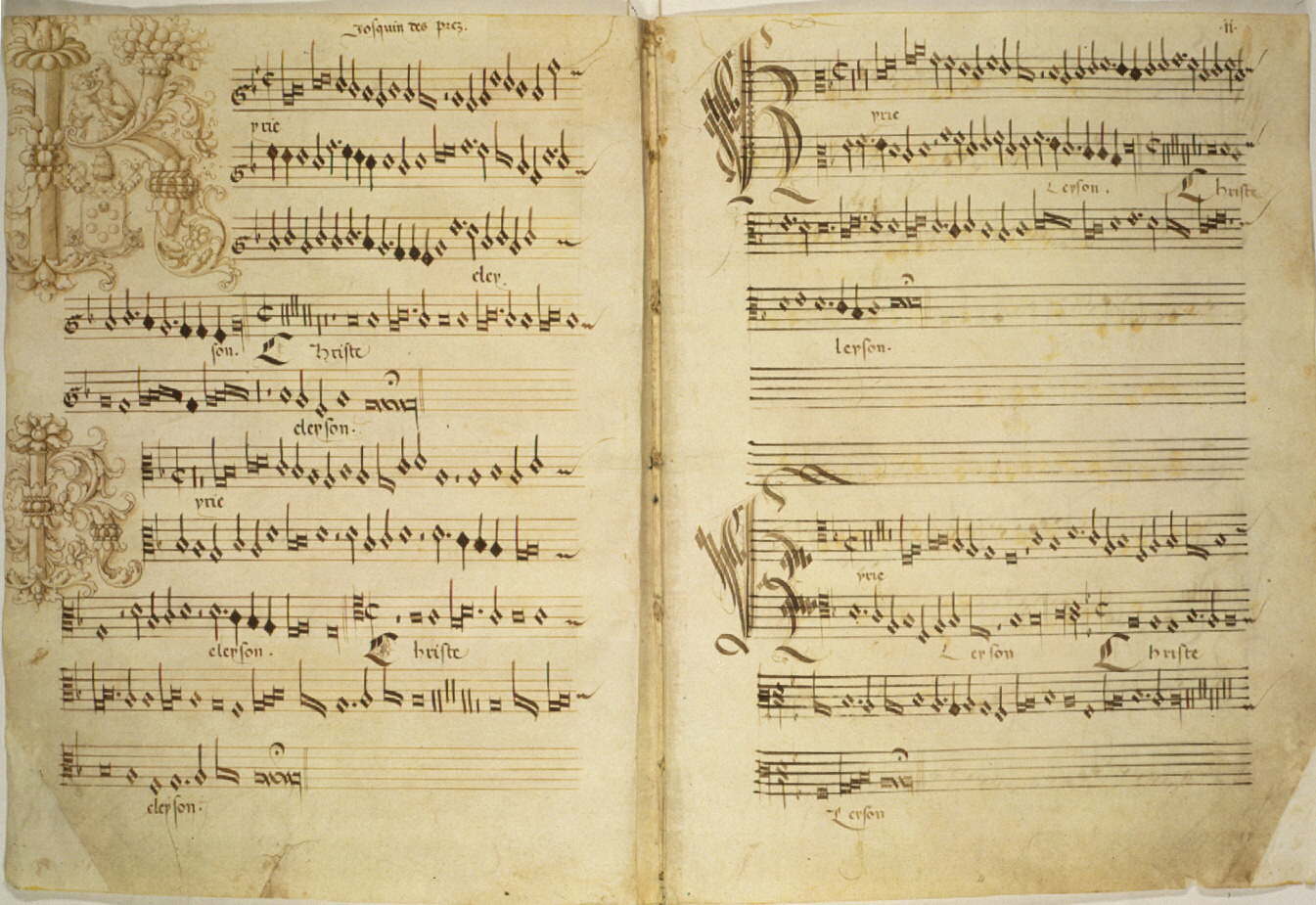 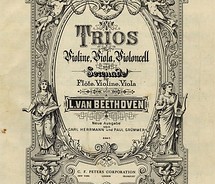